The Shortcomings of Science – Knowledge Only Occurs within An Ideological Apparatus

Walter Benjamin identifies, in his work on mechanical reproduction, the intimate connection between the film industry and the war industry. The technical conditions for the production of one are virtually identical with those for the production of the other. No other commodity requires the mobilization, on a national level, of so many natural, human, cultural and technological resources. Indeed, the form of human consciousness capable of fighting a modern war can only exist within the cinematic apparatus. 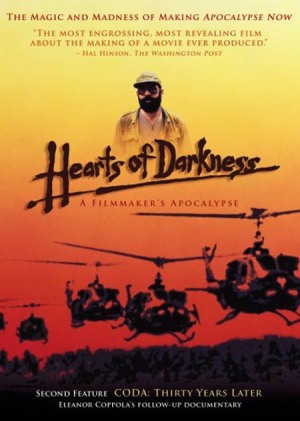 Here, Benjamin takes his lead from, among other sources, the work of Sigmund Freud.

We shall remain on psychological ground, and we shall do no more than accept the invitation to think of the instrument which serves the psychic activities much as we think of a compound microscope, a photographic camera, or other apparatus. The psychic locality, then, corresponds to a place within such an apparatus in which one of the preliminary phases of the image comes into existence. As is well known, there are in the microscope and the telescope such ideal localities or planes, in which no tangible portion of the apparatus is located. … Accordingly, we conceive the psychic apparatus as a compound instrument, the component parts of which we shall call instances, or, for the sake of clearness, systems.

–Sigmund Freud, The Interpretation of Dreams (1900)

–Walter Benjamin, “The Work of Art in The Age of Mechanical Reproduction” (1936)

The direction of scientific research, on a national level, is powerfully guided by private interests as well as unconscious desires and drives. As the Surrealisst tried to point out (Buñuel and Dalí in particular, in the 1929 film Un Chien Andalou), science, like any other social institution or formation, has a(n political) unconscious which can be subjected to critical analysis. Along these lines, Richard Lewontin, Agassiz Chair of Biology at Harvard, argues that genetic research in America is hardly free and disinterested but largely determined by the corporate interests of the grain industry. Click the cover for more details.

“[Lewontin] is the most brilliant scientist I know and his work embodies, as this book displays so well, the very best in genetics.”
— Stephen J. Gould