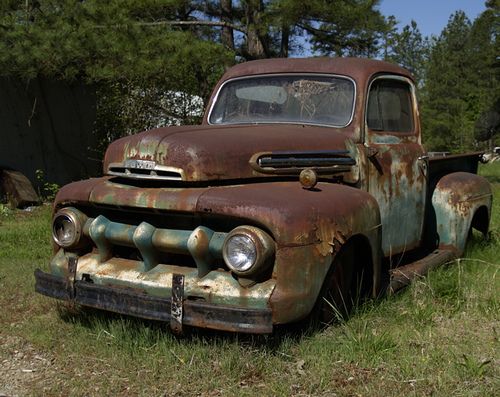 You can’t ramble around the woods in your truck going to fish camps without drinking. You’ll meet up with an appointed manager of a landing that has one or two boats go out a day, or a week, and he’ll sit you down in a chair on the lawn and sit beside you and slap his knee and finally offer you a beer and you will have to take it or you won’t should have sat down in the first place with such a man in such a position in the fading, old world.

After about thirty minutes, a codger like this in such a position – you all sitting there reading the hydrilla-warning sign which, as much as anything else, is why he’s likely to make about only $30 from launch fees the entire month, reading that sign for thirty minutes – he might slap his knee again and say, “Boy, I could use some sex.”

“Me too,” you say, before you think very much, but you are in it now. Brace yourself a bit, maybe try to get another beer quick, but don’t run, because a man in his position is generally highly politic.

“Do you want me to suck you dick?” he says, not reading the hydrilla sign now but looking you dead in the eye like the world’s greatest salesman or priest or politician or doctor giving you the straight poop.

“Oh, naw. Thanks, but no. Thanks,” you say, and read the hydrilla sign carefully.

Basically you are looking at a grisly, lumpy man who might have changed people’s oil for a living, unless he somehow got this job, which is watching the place for a rich person somewhere and taking the $1.00 from every party what runs his boat up or down the busted-up concrete slab that nobody with a heavy boat better go too far down or he’ll never get out.

“Naw.” You say this again and give him one of the earnest level-eyes and he’ll get your meaning and his hopes will ebb out and you’ll both be back to sign reading and stretching around in the lawn chairs and maybe you’ll be ready a little earlier than you might have otherwise to get back in your truck and ramble into the woods and drink your own beer and ramble.

It might be a good thing to stop somewhere particularly scenic – maybe some young longleaf  pines  in  clear  air  taking  a  little  breeze  in  their  rich  brilliant  silky  sappy  needles – and announce, “Perversion is pandemic.” That may be a most pleasant thing to stop your rambling in the woods drinking and do.

This entry was posted in Uncategorized. Bookmark the permalink.